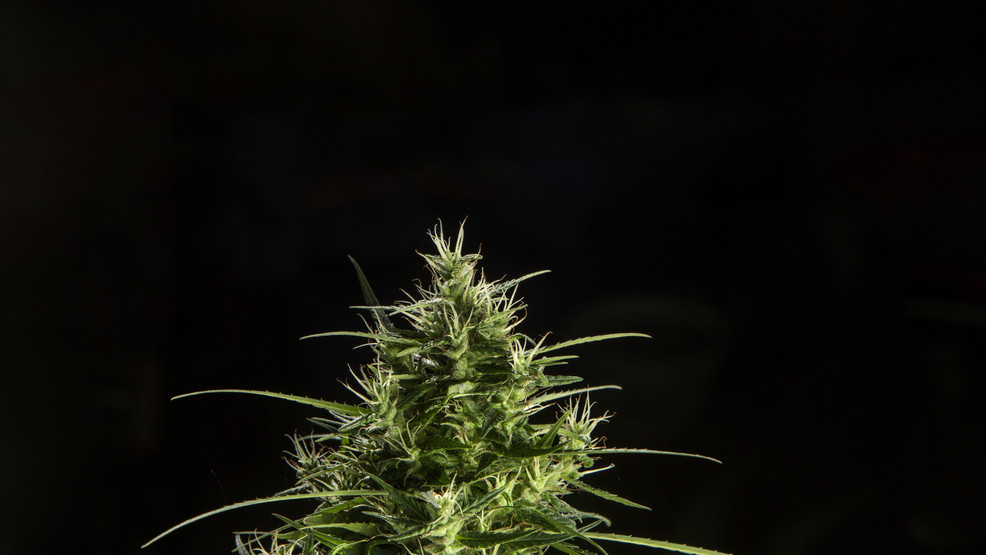 The decision as to which company will receive the license is underway, but the state is seeking help with that decision.

The Utah Department of Health is seeking to hire an expert to help select the company to earn the 15th license for medical cannabis dispensaries in Utah.

“I feel like we can learn certain things from their experiences,” said Rich Oborn, the state director of the Center for Medical Cannabis.

Exactly where the pharmacy will go is not yet known, but a law passed in the 2021 legislature requires it to be somewhere in rural Utah.

I think we haven’t seen the entire Utah market yet, ”Oborn said.

Eight pharmacies have already opened in urban areas, and six more that have already been licensed are due to open by June 1 and are expected to open in more populated areas.

When asked if rural Utah is underserved, Oborn said, “I don’t think that’s known yet. We’re still looking at the market. “

There are currently 26,000 medical cannabis card holders, with around 2,000 more being added every month. But Utah doesn’t open pharmacies based on the number of cardholders in a given area.

“Whatever the condition, there are a number of people who suffer from these conditions and may not get the treatment they want,” Oborn said.

Medical cannabis expert Justin Arriola says it has been difficult to access qualified providers who issue cannabis cards in rural parts of the state. To support this, a law was recently passed that allows doctors to issue 15 cards without further training.

It takes time to reach every corner of the state.

Oborn said he hoped to get the license out by the middle of the year.

How I Became Dubbed the ‘Olivia Pope’ of Cannabis

Connecticut officials are working on finalizing the analytics tracking system for...