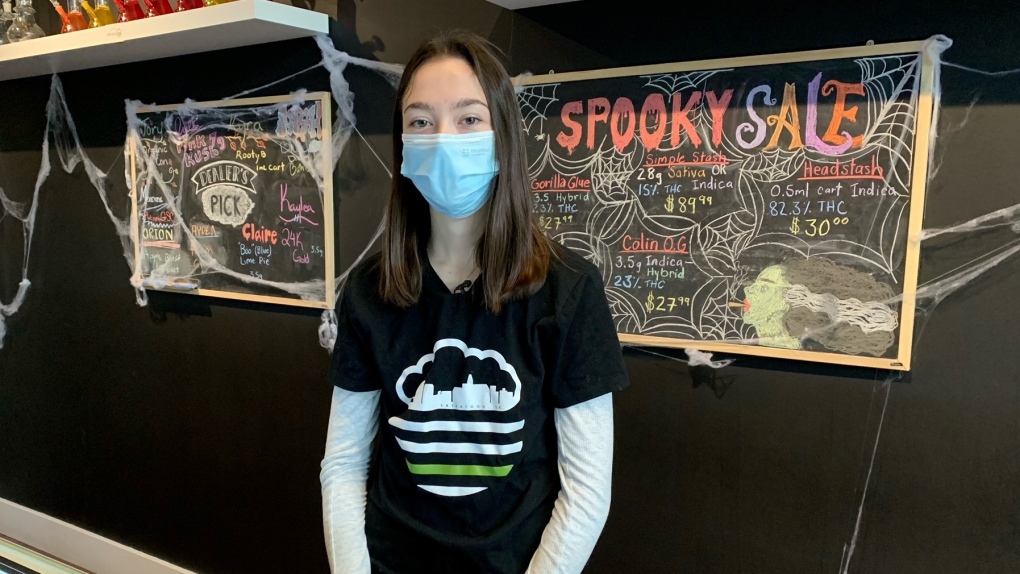 Cierra Sieben-Chuback, who owns Living Skies Cannabis in Saskatoon, has seen firsthand changes since marijuana was legalized three years ago.

“It changed from what I originally thought our customer demographics would be. You see every type of person come into these cannabis stores, ”she told CTV News.

Sieben-Chuback said it was only allowed to sell flowers, pre-rolls and oils at first, but could expand to include food, drinks and even bath bombs a year later.

For Sieben-Chuback, part of their job is education and helping to end the stigma surrounding cannabis.

Living Skies Cannabis has since expanded to four locations with the opening of more cannabis stores across the city.

“It’s tough with a lot more cannabis businesses in town, but we’re really excited that the people of Saskatoon continue to support a local business here,” she said.

“It is certainly difficult to compete with big companies, but we will continue to do our best.”

Prairie Records, with six locations including two in Saskatoon and one in Warman, has also changed a lot.

Dustin Norris, the store’s senior manager of retail, said many of these changes have happened due to the COVID-19 pandemic with changing restrictions and requirements like proof of vaccination.

“We have so often been forced to relocate our business operations just to be able to continue serving customers and people who really want to know about our products and services.”

Robert Laprairie, Assistant Professor at the University of Saskatchewan College of Pharmacy and Nutrition and GlaxoSmithKline-CIHR Chair of Drug Recovery and Development, said that much research has begun on cannabis in the past three years since it was legalized.

Laprairie said one of those questions was the effectiveness of cannabis-based drugs.

“We’re looking very promising, especially for epilepsy, Huntington’s disease and pain, which I find very exciting. In general, I find the population very willing to consider cannabis-based drugs, which is wonderful. “

Laprairie adds that it is important for people to be aware of misconceptions about cannabis, such as that it is safe because it is natural.

“There are always safety issues that you should talk to your doctor or pharmacist about, there are interactions cannabis can have with other drugs you are taking.”

Laprairie said two other common misconceptions are that everything cannabis gets high and that cannabis can help treat nausea in pregnant women.

He said his hope is that research into cannabis use will continue and become more accessible.

RESEARCH: How long have cannabis users been compromised or “stoned”?