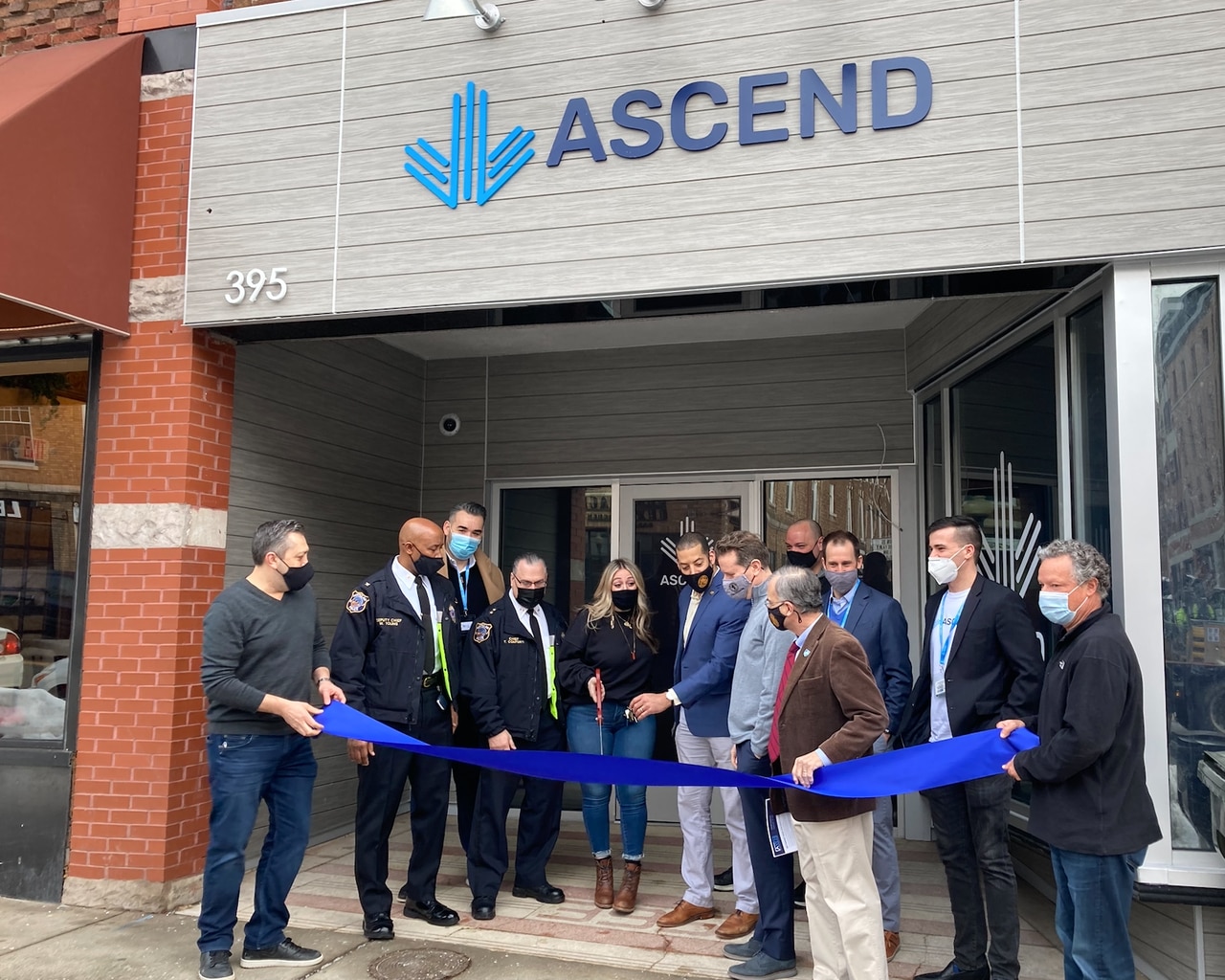 Editor’s Note: NJ Cannabis Insider is hosting a two-day business and networking conference March 9-10 with some of the state’s most recognized industry leaders. Tickets are limited.

Governor Phil Murphy signed a massive bill on Monday that sets out the rules and regulations for a legal marijuana market. But a switch was not immediately thrown for legal sales to begin. A commission must continue to legislate and start licensing new pharmacies, and the existing medical marijuana companies will likely make their first attempt at selling to the public.

But first, they must certify that they can produce enough marijuana for the state’s medicinal weed patients and a surplus for those 21 and older.

“Now that it’s in place, all of that [alternative treatment centers] are actively working to expand, ”said Shaya Brodchandel, chairwoman of the New Jersey Cannabis Trade Association, an organization that also includes the currently licensed medical marijuana companies. “That is the first and most important thing that has to happen.”

Medical care is expected to take months to ramp up. Growing new marijuana from seed to harvest can take three to four months.

Despite delays in signing the legalization law, medical operators said they had not stopped preparing.

“We have moved forward, at full speed, no matter what,” said Patrik Jonsson, regional president for Northeast Operations for Curaleaf, the state’s largest medical cannabis supplier, based in Bellmawr.

Curaleaf recently received approval for its second growing location in Winslow Township and placed plants in the building. A harvest is expected in the middle of the year together with two other pharmacies. The new acreage will increase their capacity by 200%, said Jonsson.

“We will easily be able to serve the medical community and continue to be a wholesale supplier to other operators,” he said. The increase also prompts Curaleaf to sell adult use.

When the Department of Health issues its first non-vertically integrated licenses (for companies that sell but not grow and manufacture weeds), wholesaling is critical. If you only want to open pharmacies, you can lift off the ground faster if there is sufficient supply.

And those licenses may come in earlier than the legal marijuana dispensaries. A court ruled just last week that the health department could resume examining 147 paused applications. They are competing for 24 licenses.

Patients have long complained of long lines and supply shortages. The number of medical marijuana card holders has grown by tens of thousands since Murphy took office, but only seven new pharmacies have opened in the state over the same period.

But the floodgates are likely to open in 2021. Several medical companies have plans to add satellite pharmacies (two each).

And there are already indications that the program will be expanded in the north of the state. Ascend reopened in Montclair on Tuesday after taking over the Greenleaf Compassion Center in the fall.

Ascend, a company with pharmacies in several states, has added 20+ hours to its Montclair business. They pulled down a wall, created a sleek interior, and doubled the number of registers for patients who can order online and use QR codes to streamline pickup.

However, the alternative treatment center is not yet openly talking about a fulcrum for adult use.

“We don’t really know what this is going to be like,” said Mike Conway, the regional retail manager, during the opening. “Our main focus at the moment is not to allow ourselves to be distracted.”

Greenleaf was one of the original pharmacies to be licensed in the state – and one of the few locally owned and operated. It had limited offerings and wasn’t expanded to open additional satellite pharmacies. This is what Ascend intends to do.

Brodchandel said the supply on the market had already increased in the past two months. However, with legalization, expansion will be easier as certain investor obligations to companies depend on legalization becoming law.

The association will shortly be working with the Cannabis Regulatory Commission on regulations that will have their full seat on Thursday. Brodchandel reiterated the association’s commitment to protecting patient access, saying the expansion will allow pharmacies to better serve them and new customers.

“The [alternative treatment centers] We are currently focused on bringing products to market beyond the existing medical program, ”he said. “We work together as an association to work through the regulations and the specific details in the best possible way. As a general industrial group in particular, we are very pleased that this is over. “

Our journalism needs your support. Please subscribe to NJ.com today.

Bill Turnbull discusses the use of “cannabis products” in the continued...