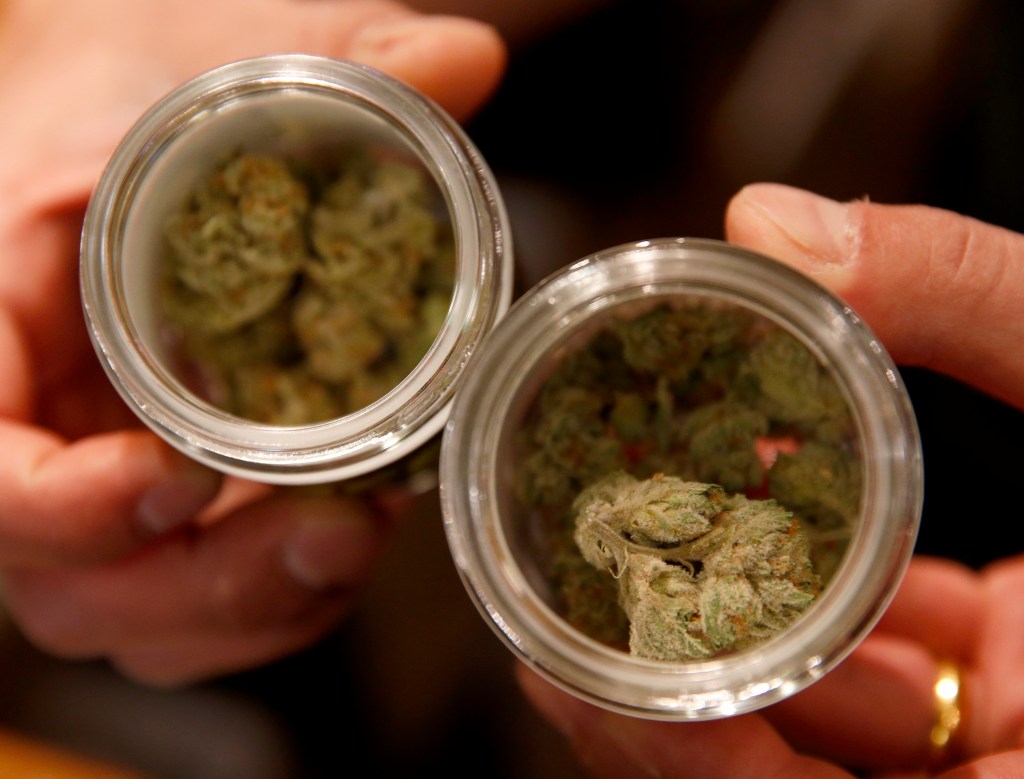 The Los Gatos City Council voted Tuesday to hire a cannabis consultant for the city to study the pros and cons of allowing commercial marijuana dispensaries in the city.

The consultant will determine how much tax revenue marijuana sales could generate in Los Gatos and conduct community meetings and surveys to inform both the city council and the public about what form marijuana legalization in Los Gatos might take.

“It makes sense to gather more information,” Mayor Rob Rennie said. “I want to be better informed about what our residents think.”

The consultant will present his findings to the city council when it has an opportunity to raise a question about marijuana product taxation in the November vote. If passed, the council could vote to legalize the use and sale of marijuana in the city.

The city is providing $50,000 from the Capital and Special Projects Budget Reserve to cover advisory services.

San Jose currently has 16 retail cannabis establishments that are expected to generate $17.5 million in revenue in the city for the 2021-22 fiscal year.

Christopher Lane, chief marketing officer for San Jose-based pharmacy Airfield Supply Co, showed the council what a “modern pharmacy” looks like in a presentation during the public comment portion of the meeting.

“To a large extent, modern cannabis retail is a high-end experience or can be in the right city,” Lane said.

A handful of public commentators raised concerns about public safety, mental health and addiction among youth.

Joanne Rodgers shared a personal anecdote about her sister becoming addicted to drugs including marijuana.

“This would be a game changer for our town, and quite frankly…this is going to be a stoner town,” Rodgers said. “How can you set up this kind of facility in our town and only think about the money and not think about our children?”

Resident Donna McCurrie said she was in favor of hiring the counselor.

“I really feel like we need to do our due diligence, and by going through that process it’s going to expose the issues from both sides and help enlighten everyone,” McCurrie said.

Of the more than 950 people who answered the 2021 survey, 50% “strongly opposed” opening commercial cannabis stores in Los Gatos, while 25% “strongly supported” the businesses.

Shutlz said hiring a consultant would allow for a “more professional” and “robust” survey to ensure no residents are interviewed twice and that only responses from city dwellers are collected.

The council will select a cannabis advisor in the coming weeks and vote in June on whether to put the question on the November vote.

“I think over time, demographics change, laws change, tastes change, retail changes,” Councilor Maria Ristow said. “I think it would be premature if we didn’t look at the opportunities for retail that we know our citizens are already leaving our community to get involved in? Does it make sense in Los Gatos?”

How One Cannabis Executive Has Pushed Through Challenges

6 Things You Should Know When Starting a Cannabis Business

Colombia cannabis cultivator goes public in the US