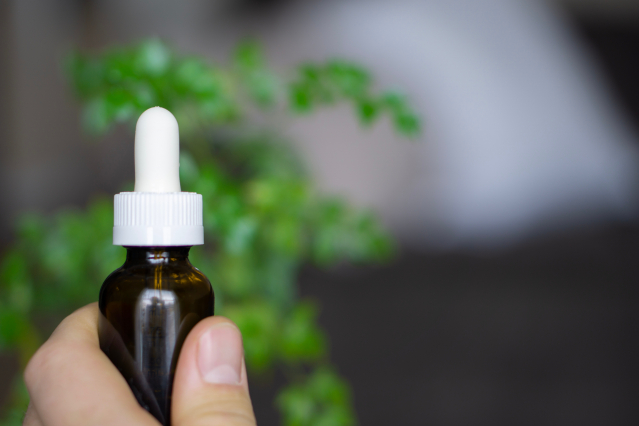 The studies will monitor 3,000 people with chronic pain, severe epilepsy, nervous system disorders such as sclerosis, cancer-related pain, treatments such as chemotherapy, and people in palliative care over a two-year period.

Individuals who meet these criteria can access one of 215 medical centers across France that participated in the study, where they can be prescribed forms of medicinal cannabis, including oils and dried flowers.

They are then entered in a register and monitored for two years.

Attempt to test the feasibility and safety of the drug

National Medicines Agency The National Agency for the Safety of Medicines and Health Products (ANSM) said: “The aim of the study is twofold.

“First, to evaluate the feasibility of providing medical cannabis in France and to compile initial data on the safety and efficacy of cannabis in the medical field.”

Since cannabis production is banned in France, drugs are sourced from foreign manufacturers, ANSM said.

It added, “We have done everything we can to make this study as safe as possible, with medicines that have been rigorously selected, tested by our laboratories and distributed by French laboratories.”

Try a response to patient needs

The Ministry of Health said the studies were a sign of “collective success” and a will to “respond to patient needs”.

Nathalie Deparis, director of the Association francophone pour vaincre les pains patient advocacy group, told the newspaper The world The trial was “a sign of hope”.

She said there was “great demand” for medical cannabis in France.

Catherine Simonin, vice-president of the Ligue nationale Contre le Cancer, added: “For someone who is suffering and has no solution, this could be one.”

He said, “Four hundred patients with epilepsy can participate in the study, out of more than 600,000 people with epilepsy in France.”

The processes were first approved by parliament in late 2019 and should start in 2020 before being postponed several times due to the Covid-19 pandemic.

Medical cannabis is already approved in countries such as Canada, Switzerland, Israel and Turkey.

In France, Professor Nicolas Authier, a psychiatrist in addiction, said there were “still many people who need to be persuaded” in the medical community.

Six months before the end of the two-year probationary period, a report with conclusions is submitted to Parliament.

Cannabis retailers get approval to set up a business in the...

Parkinson Foundation poll found that 25% of US patients try cannabis

Another survey of cannabis use among Parkinson’s patients