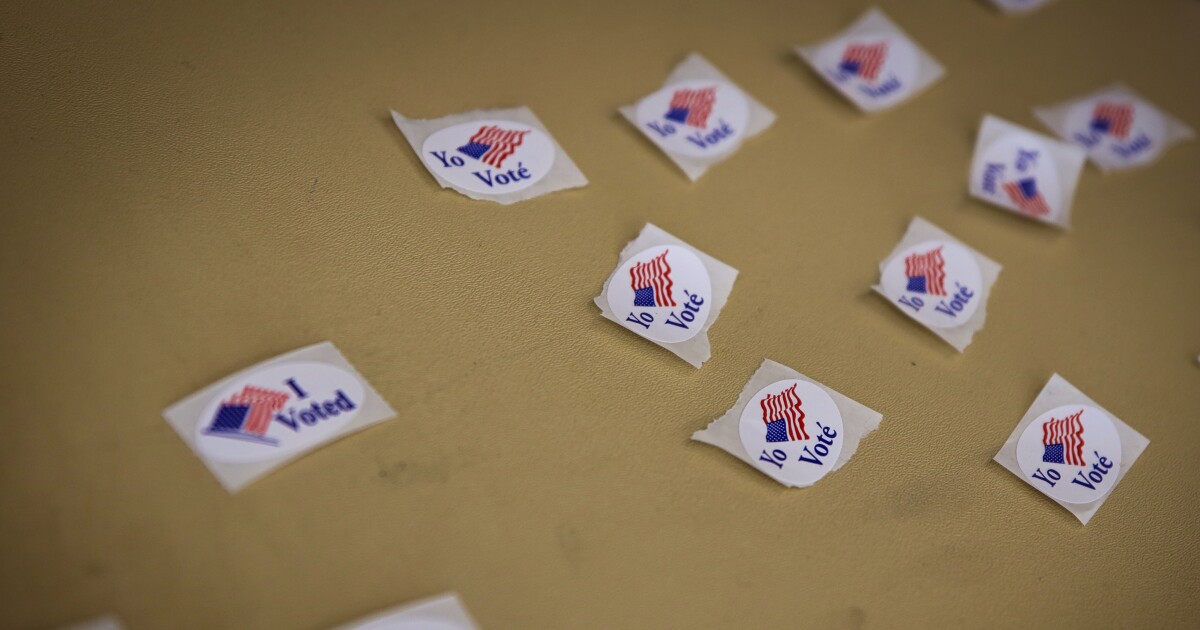 On November 2, Santa Cruz residents will vote on Measure A, which, if approved, would make the Santa Cruz Children’s Fund permanent and provide it with more funding through the legalized marijuana industry.

The Child Development Program Fund currently receives 12.5% ​​of the city’s cannabis corporate tax revenue; the measure would increase this amount to 20%.

“There is no smarter public investment we can possibly make than in children, and especially in toddlers,” said David Brody, director of First 5 Santa Cruz County, of Action A.

Had it been implemented before fiscal 2022, the prosecutor’s analysis said the measure would have increased the income allocated to the Children’s Fund for that year from about $ 212,000 to about $ 340,000. The potential for additional funding arises amid prolonged hardship for families caused by the pandemic.

In addition to increasing it, the measure would make the fund permanent by including it in the city charter instead of remaining a council policy as it has been since 2017.

The measure passed by Santa Cruz City Council in June would not increase the cannabis corporate tax, which when adopted in 2014 was set at 7% of gross receipts.

Martine Watkins, one of the councilors who proposed the measure, said she looked forward to voters making that decision and continuing to provide much-needed funding for children.

In person at the polling station: The early, personal voting began on October 4th and ends on October 29th. Early voting can be done at either the Santa Cruz County Clerk / Election Office, 701 Ocean St., Room 310, in. take place in Santa Cruz or at a Vote Mobile location.

“There’s nothing like having the power of the electorate to affirm our worth to dedicate these resources to the children for years to come,” she told Lookout, adding that Santa Cruz will be the first city in the state to which has its own fund, the cannabis revenue.

Over the past several years, the city council has allocated $ 5,000 to the Santa Cruz Toddler Care Center and $ 3,000 to a local foster grandparent program, with more grants for summer and afternoon initiatives for underserved youth.

According to the City of Santa Cruz Parks and Recreation, a total of $ 30,317 was also previously given to Thrive by Three, which then distributed money to 11 childcare facilities that looked after a total of 178 children. Cash ranged from $ 1,365 to $ 5,110, depending on the number of children being cared for.

Brody, whose public commission manages tobacco tax money for childcare systems, has worked with Thrive by Three and district officials since late 2016.

The Thrive by Three Early Childhood Fund comes from the Santa Cruz County General Fund, Brody explained. He said the county has approved a lump sum of $ 350,000 annually for the fund since its inception in 2017.

Supporters like Brody and Watkins see the goal of the city and county children’s charities as helping youth who lack access to early development resources and youth programs due to economic hardship. And by funding summer and afternoon programs, parents receive childcare services that they would otherwise not have access to.

The city council recently approved a recommendation that half of the funding should go to Thrive by Three for children aged 5 and under, and the other half should go to the city’s parks and leisure department to help youngsters who would otherwise be unable to attend summer and attend afternoon programs.

“During COVID, we’ve seen an increase in scholarship requests due to layoffs, a lack of childcare and the need to provide enrichment and community opportunities for children due to the impact of distance learning,” Recreational Superintendent Rachel Kaufman told Lookout. “Families appreciate the opportunity for their children to pursue their interests that they could not afford without the scholarships.”

If approved, Measure A would come into force on July 1, 2022. The city council would also set up a community oversight body to recommend other potential uses of the funds, such as: The first 5 district and youth organizations of Santa Cruz.

The resolution prohibits the use of funds for a variety of purposes, such as the maintenance of property that is not intended for the primary use of young people or any service that “is only incidental to children and young people”.

Kris Munro, district overseer Ryan Coonerty, Watkins and Brody, the Santa Cruz City school principal, are among the officials urging residents to agree to the measure.

“A YES vote will make early education and childcare more affordable for working families, which supports children in a critical phase of brain development,” they wrote in a letter in support of Measure A. “Last year [the fund] was successfully used to provide necessary childcare for key workers as well as scholarships for low-income youth during the pandemic.

No arguments against the measure were presented to the city. The voting measure requires a simple majority to be passed.

The Green Rush – cannabis business in New Jersey and beyond

News from the cannabis industry and business

Are Canadian cannabis stocks ready for a rebound? 3 Add...

Boston’s Seed is more than just a pharmacy. It is...